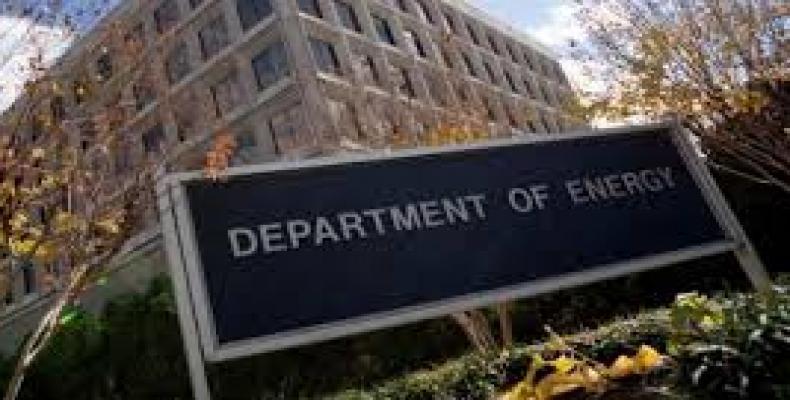 Washington, April 21 (RHC)-- In the United States, employees at the Department of Energy's Office of International Climate and Clean Energy have been warned not to use the phrases "climate change," "emissions reduction" or "Paris Agreement" in official communications.

According to the on-line site Politico, a supervisor prohibited the terms as U.S. President Donald Trump signed an executive order dismantling a number of climate rules established by President Barack Obama.