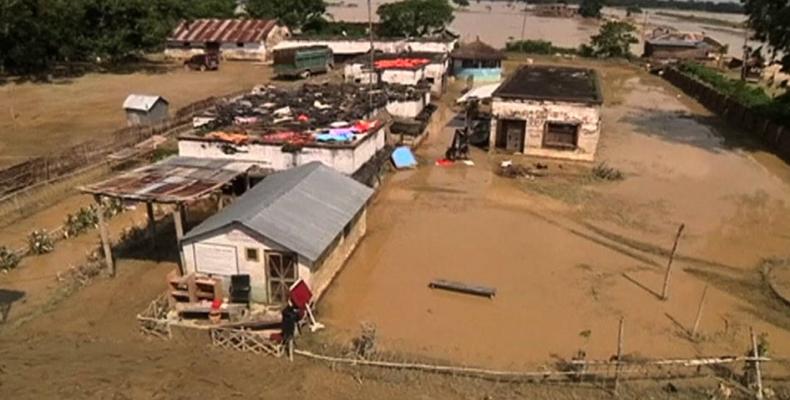 New Delhi, August 16 (RHC)-- In Nepal, the death toll from landslides brought on by heavy rainfall rose to 115 Tuesday, with another 38 people still missing.  Officials say flash flooding has struck more than a third of the country’s districts, with more than 6 million people affected.

Elsewhere, about a third of Bangladesh is under water from monsoon rains, with at least 29 people reported dead, while in India at least 81 people have died from recent flooding.