Up to 800 Dead in Flooding Across India, Bangladesh and Nepal 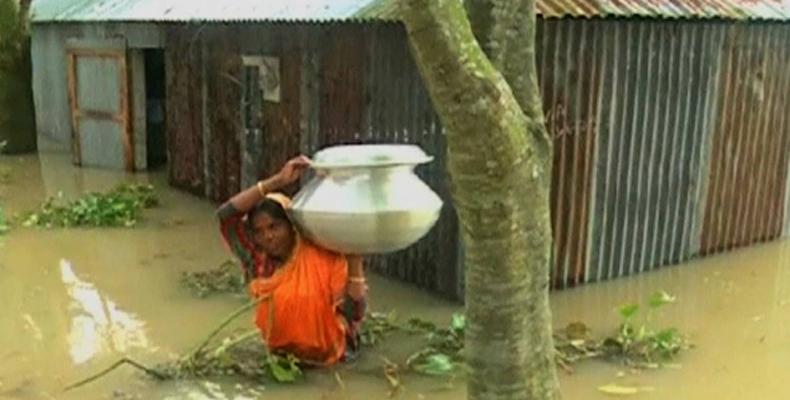 New Delhi, August 24 (RHC)-- In South Asia, historic flooding has killed up to 800 people this month in India, Bangladesh and Nepal.  international aid groups say up to 24 million people have been affected.

Nearly 50,000 homes have been destroyed in Bangladesh alone, where a full one-third of the country is underwater.  The Red Crescent says it’s the worst flooding in Bangladesh’s history.  Massive swaths of farmland have also been inundated, wiping out crops and sparking concerns about food security.