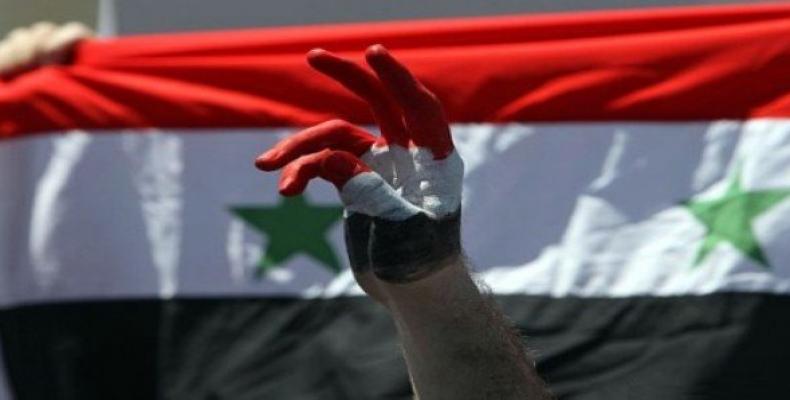 Damascus, September 29 (RHC)-- Syria has written to the United Nations again, urging the world body to take immediate action against a U.S.-led bombing campaign which is taking a heavy toll on civilians and devastating the country's infrastructure. In two letters addressed to the UN chief and the Security Council chairman, the Syrian Foreign and Expatriates Ministry denounced repeated U.S. attacks on civilians and the country's infrastructure.

The letters cited a deadly U.S. airstrike on the town of al-Suwar in eastern Dayr al-Zawr Province on Wednesday and a similar air raid on Markadah town in the northwestern Hasakah Province, which killed a number of civilians.  The ministry accused Washington of being engaged in “war crimes and crimes against humanity” in Syria under the pretext of fighting Daesh.

Damascus also regrets that some countries, which claim to respect human rights and international law, are members of the U.S.-led coalition, urging them to leave an alliance that has marred their reputation and "shed Syrian blood in their name.”

In the letters, Syria demanded a swift action by the UN Security Council to stop “barbarous crimes” and “gross violations” of international humanitarian law by the US and its allies. The U.S. and its allies have been bombing Syria since September 2014. The strikes have resulted in many civilian casualties and failed to fulfill their declared aim of countering terrorism.