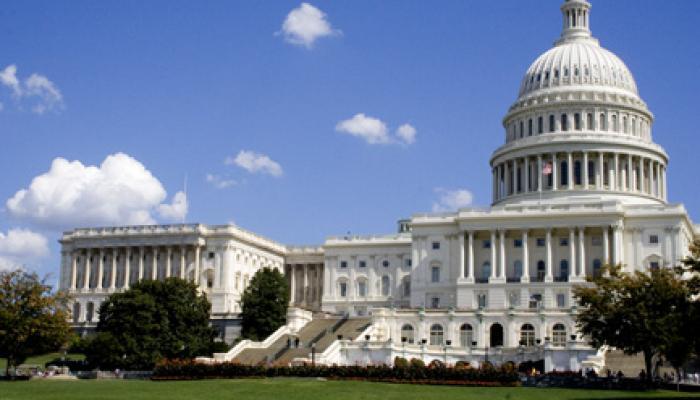 Washington, January 22 (RHC) -- Hundreds of thousands of federal workers woke up on Monday with the U.S. government still shut down and the Senate expected to try again to restore federal funding temporarily, and work on resolving a dispute over immigration.

Amid uncertainty about whether federal employees should report to work in the morning, senators were set to vote at midday on a funding bill to get the lights back on in Washington and across the government until early February.

Support for the bill was uncertain, after Republicans and Democrats spent all day on Sunday trying to strike a deal, only to go home for the night short of an agreement.

The U.S. government has not been shut down since 2013, when about 800,000 federal workers were put on furlough. That impasse prevented passage of a needed funding bill centered on former Democratic President Barack Obama’s healthcare law.

The “Dreamers” are young people who were brought to the United States illegally as children by their parents or other adults, mainly from Mexico and Central America, and who mostly grew up in the United States.

Trump said last year he would end DACA on March 5 and asked Congress to come up with a legislative fix before then to prevent Dreamers from being deported.

Democrats have withheld support for a temporary funding bill to keep the government open over the DACA issue.

Congress failed last year to pass a complete budget by Oct. 1, the beginning of the federal fiscal year, and the government has been operating on a series of three stopgap spending bills.