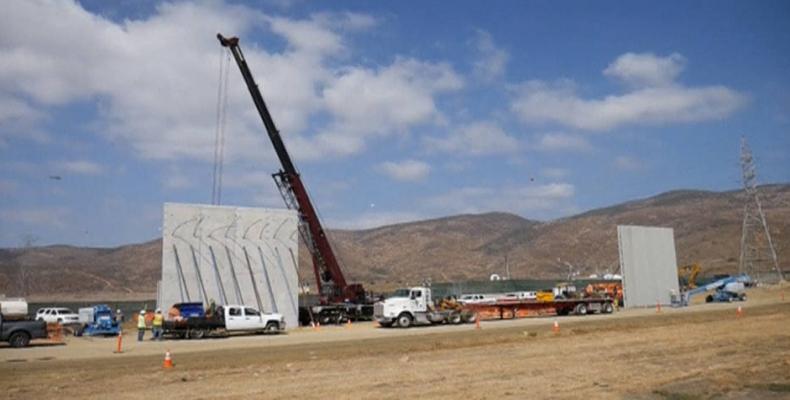 Austin, February 5 (RHC)-- In Austin, the state capital of Texas, city councilmembers voted 10-1 to bar their city from doing business with any company involved in the construction of President Donald Trump’s expanded wall on the U.S.-Mexico border.

Austin joins dozens of other cities that have moved to divest from border wall contractors.  In response, Deputy Secretary of Homeland Security Elaine Duke this week accused cities of “blackballing” companies, telling a crowd at the Border Security Expo in San Antonio the practice is something “we shouldn’t be tolerating.”