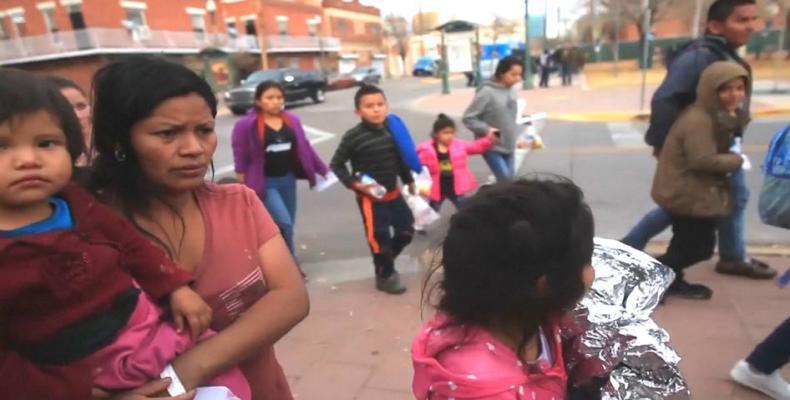 Local nonprofits that assist the migrants said this time they were given some advance warning of the drop-offs, unlike over the Christmas holiday when ICE stranded hundreds of people in the cold -- including young children -- with no warning and no plans for accommodations.

Immigration activists say the drop-offs were part of the Trump administration’s deliberate strategy of sowing chaos at the border as a deterrent to asylum seekers.

This comes as a new ProPublica investigation found pervasive sexual assaults at detention centers for immigrant children, with both staff and other residents sometimes acting as predators.  In one case, a youth care worker in Arizona who was convicted of molesting seven boys spent months working at a detention center without a full background check.