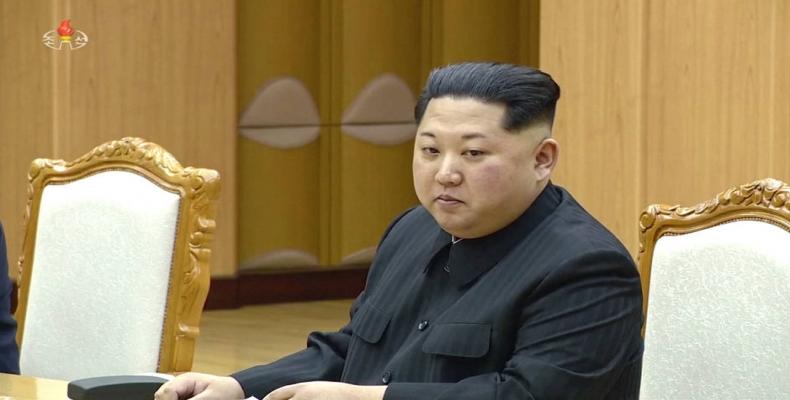 On Tuesday, the North Korean officials also said it would be willing to relinquish its nuclear weapons program if the military threats against North Korea are resolved.  The two countries also set the date for a high-level summit in late April.

U.S. President Donald Trump has repeatedly made contradictory statements about whether he’d be willing to engage in talks with North Korea and its leader Kim Jong-un.  Trump has also repeatedly threatened to deploy nuclear weapons against North Korea, severely escalating the threat of nuclear war.