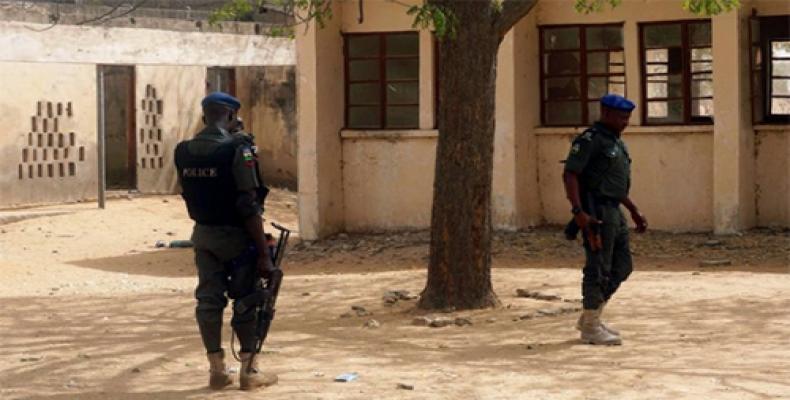 Some of the released students said five of their schoolmates had died in captivity and another was still being held “because she is a Christian,” Reuters reported.

Witnesess said that more than 100 of the 110 girls seized on February 19 were returned, though the government issued a statement saying 76 girls had been freed in an “ongoing process.”

Nigeria's President Muhammadu Buhari, who called the kidnappings a "national disaster" and apologized to the girls' families, indicated last week that the government was negotiating with the militants to secure the girls' release and were not seeking a military solution.

The kidnapping raised uncomfortable parallels with the abduction of the Chibok girls, who were taken from their school in neighboring Borno state in April 2014.

The Chibok abduction sparked global outrage and led to one of the biggest social campaigns in recent years. More than 100 of the 276 kidnapped schoolgirls remain in captivity.