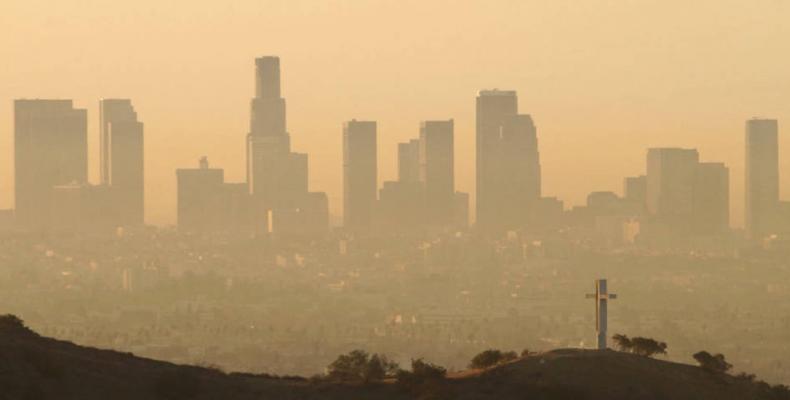 The mandate would apply to government buildings in the capital, including the White House.  The Donald Trump administration has been blasted by environmental groups for feverishly rolling back emissions limits and other environmental regulations.

And in France, four environmental groups are planning possible legal action against the government for failing to effectively respond to climate change.

Over 1.2 million people had signed an online petition in support of the legal action.  The government of French President Emmanuel Macron has come under fire before for its response to the climate crisis.