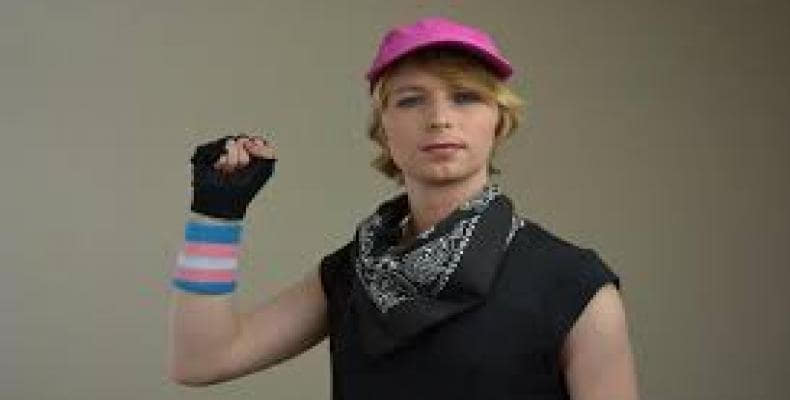 Washington, May 11 (RHC)-- In northern Virginia, U.S. army whistleblower Chelsea Manning has been released from a federal prison after spending 62 days behind bars for refusing to testify to a grand jury.

Manning had been subpoenaed to answer questions about her leak of hundreds of thousands of secret State Department and Pentagon documents to WikiLeaks — including evidence of U.S. war crimes.  The grand jury ultimately disbanded.

Chelsea Manning’s freedom could be short-lived; her lawyers said in a statement that she will again refuse to testify in response to a separate subpoena, which could be as early as next week.  If she refuses to cooperate with the court, she could spend another 18 months in prison -- the length of time that the new grand jury would be in session.