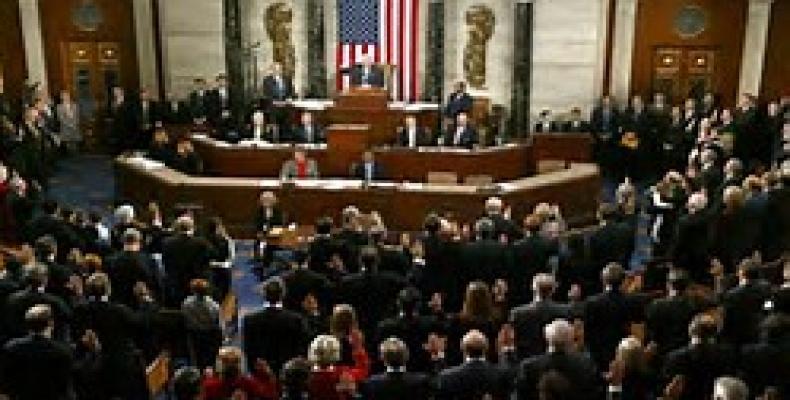 Nadler told reporters that the committee had launched "formal impeachment proceedings" into Trump’s alleged misconduct and the panel would decide by the end of the year whether to refer articles of impeachment to the House floor.

“This is formal impeachment proceedings,” Nadler said in an interview with CNN.  “We are investigating all the evidence.  We’re gathering the evidence and we will at the conclusion of this, hopefully by the end of the year, vote articles of impeachment to the House floor or we won’t.  That’s a decision that we’ll have to make.  But that’s exactly the process we’re in right now.”

The House Judiciary Committee chairman made the announcement as more than half of Democrats in the lower chamber say they back the impeachment inquiry.  Last month, House Judiciary Democrats called on a federal court to provide the House with confidential grand jury material from former special counsel Robert Mueller's investigation regarding allegations that Trump obstructed justice in Mueller's investigation.

“The fact is, we are doing an investigation. We are investigating the facts, investigating the evidence,” Nadler told CNN. “We are going into court to get witnesses all with a view toward deciding and recommending to the House whether to impeach the president.”

Calls for impeachment of Trump have grown among US Democratic lawmakers in the wake of the special counsel’s final statement at the conclusion of the so-called Russia probe.

In his last statement, the special counsel neither cleared the president nor charged him, throwing the ball into the Congress’ court.   Mueller argued that the decision not to charge Trump was made based on the Justice Department’s longstanding policy of not bringing charges against a sitting president.

In his public testimony before two congressional House committees on July 24, the special counsel once again stuck to the contents of his 400-plus page report on Russian interference in the 2016 election, reiterating that he didn’t find sufficient evidence of collusion between Russia and the Trump campaign. He also didn't conclusively determine whether the president committed obstruction of justice, even though he outlined nearly a dozen instances involving Trump.