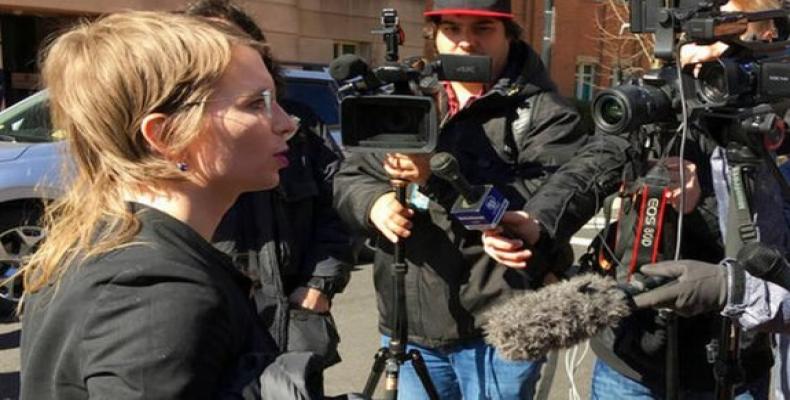 New York, August 10 (RHC)-- In the United States, a federal judge has denied a request by U.S. Army whistle-blower Chelsea Manning to reconsider mounting fines imposed on her for refusing to cooperate in a federal grand jury investigation into WikiLeaks.

The penalties began at $500 per day and have now risen to $1,000 daily, as Manning refuses to testify about her leak of hundreds of thousands of secret State Department and Pentagon documents to WikiLeaks — including evidence of U.S. war crimes.