France will not sign MERCOSUR agreement due to Amazon destruction 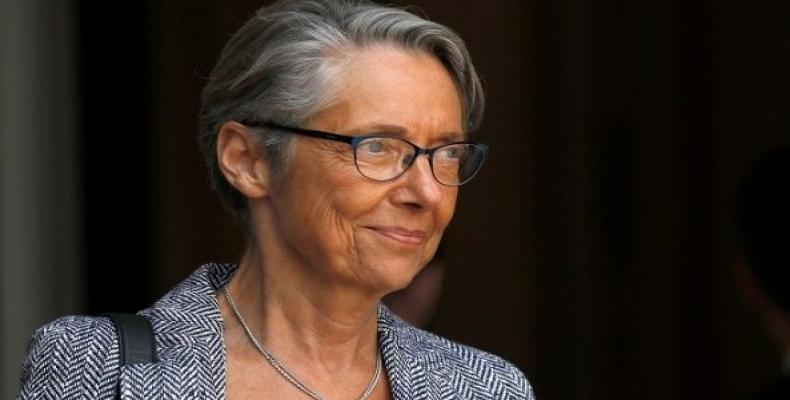 Paris, October 9 (RHC)-- France will not sign the EU-MERCOSUR farming deal struck between the European Union and the MERCOSUR countries of Brazil, Argentina, Uruguay and Paraguay under current conditions, according to France's environment minister.

"150 tractors are gathered in Angers! Farmers try to alert the government about their working conditions!  In France, a farmer commits suicide every 2 days! This is urgent!"

On Thursday last week, hundreds of French farmers also blocked highways with their tractors denouncing "agri-bashing" and calling for just trade policies.  The road blockade was the opening salvo of a series of demonstrations planned by two farmers unions to protest against Macron's agricultural policy.

Farmers' demonstrations were called for after the country's parliament approved an EU-Canada trade deal in July, with recent demonstrations by farmers coming on top of the ongoing "yellow vest" protests against Macron's economic policies.

French rural workers are also angry over the potential hit to their livelihoods from a provisional trade deal struck in June by the EU and the MERCOUR bloc, which benefits Brazilian agribusiness.