Violence in Colombia continues as yet another social leader assassinated 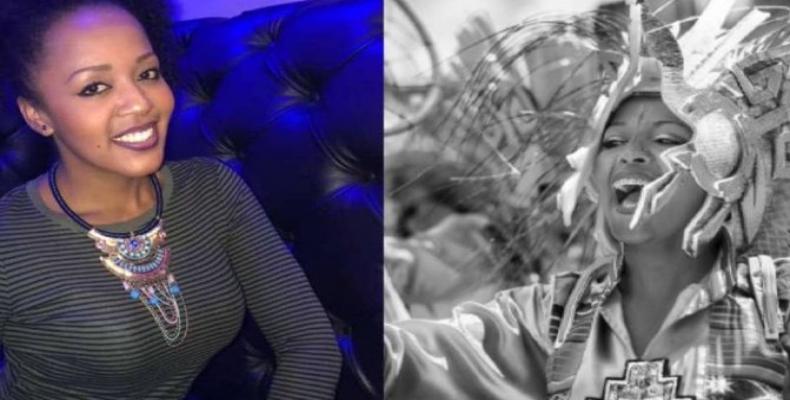 Villarreal, a mother of two who worked for the promotion of culture in her territory and the defense of human rights, was assassinated after finishing a workshop with children, reported the local Contagio Radio.

She was part of the Colectivo Indoamericano in Pasto, and had just coordinated the exhibition «Mujeres sur y vida» about women activists in the region.

This assassination occured after over a month of anti-government protests, against violence and for peace in the country.  Since the peace agreements were signed between the rebel group FARC and the government in November 2016, threats, attacks, kidnappings and murders have been continuous, targetting especially indigenous communities, social leaders, and former guerrilla fighters.