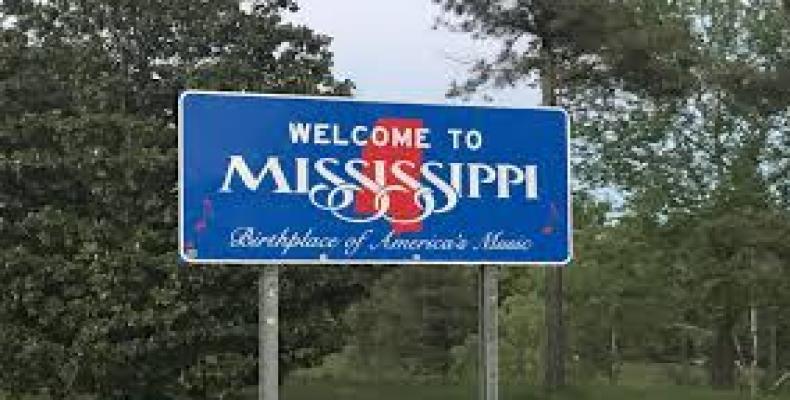 Jackson, August 5 (RHC)-- The United States reported more than 50,000 new coronavirus cases on Tuesday — with 1,358 deaths.  Mississippi Governor Tate Reeves, meanwhile, ended his long-standing opposition to requiring masks in public and issued a state-wide mandate.  He also ordered a delay to the start of the school year in some — but not all — of Mississippi’s counties.  Mississippi is on track to become the top coronavirus hot spot in the United States.

In other news, a bipartisan coalition of governors in seven states, led by Maryland Republican Larry Hogan, is working to acquire millions of rapid coronavirus tests, citing a failed response by the Trump administration that’s led to severe testing shortages and delays.

On Capitol Hill, Senate Majority Leader Mitch McConnell has signaled he might be willing to reverse Republican opposition to a new round of $600-per-week unemployment benefits.  That benefit expired in late July as talks on a new coronavirus stimulus bill broke down.