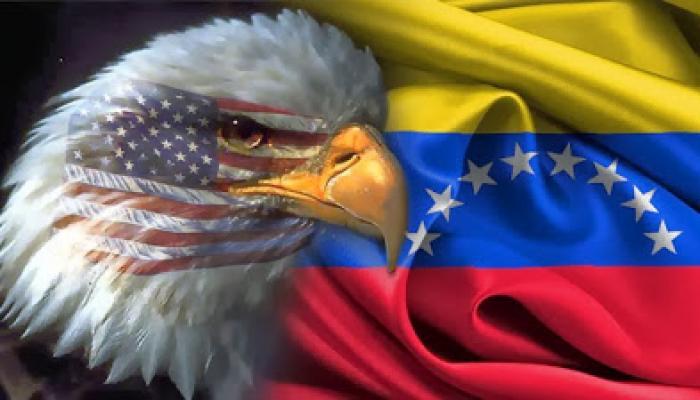 Venezuela has been rocked by violent protests since February, led by hardline opposition leaders who demanded President Nicolas Maduro step down. The clashes have left 42 dead and more than 850 injured.

Jaua warned the campaign has intensified its "absolutely cynical lies and distortion of the country's reality," and called on Latin American countries to protect themselves by "constructing a new reality."

Minister of Communication and Information Delcy Rodriguez agreed, saying some international media outlets had lied about what was really happening in the South American nation. She said: “Imperial powers have historically used lies and propaganda through the media to justify their military incursions.”