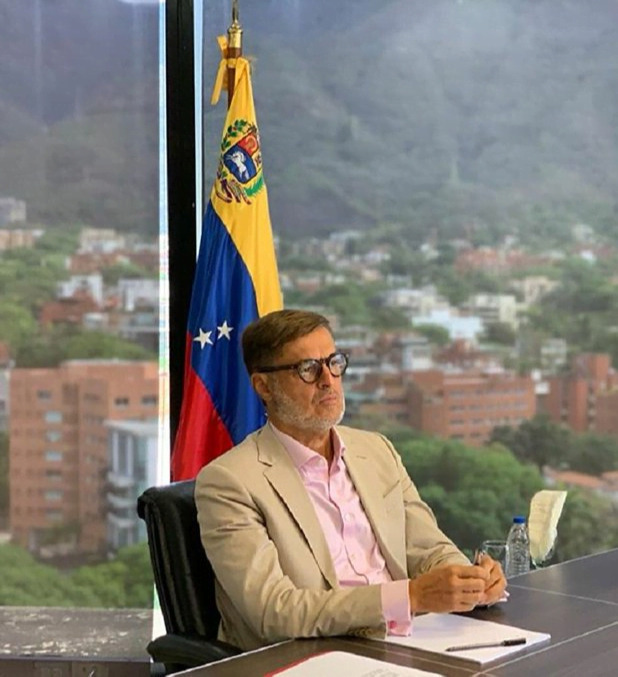 On Twitter, the head of Cuban diplomacy congratulated his counterpart for the appointment and ratified the 'common will to continue strengthening the bonds of brotherhood.

On Thursday, Venezuelan President Nicolás Maduro appointed Plasencia, who served as ambassador of the South American nation in the People's Republic of China, to the Ministry of People's Power for Foreign Affairs.

In this regard, the President said that the new Minister's the immense responsibility of continuing the excellent diplomatic work' carried out by Jorge Arreaza, and called to make his country's 'Diplomacy of Peace' triumph more and more in the world.

Meanwhile, Arreaza was appointed as the new Minister of Industries and National Production.

'With his work capacity, intelligence and commitment, we will advance with greater strength in the dynamization of the productive forces of the Homeland. Produce everything in Venezuela', Maduro stressed on Twitter.

According to the President of the Bolivarian nation, the changes in the ministerial cabinet are motivated by the designation of some of its members as candidates for the regional and municipality elections of November 21.