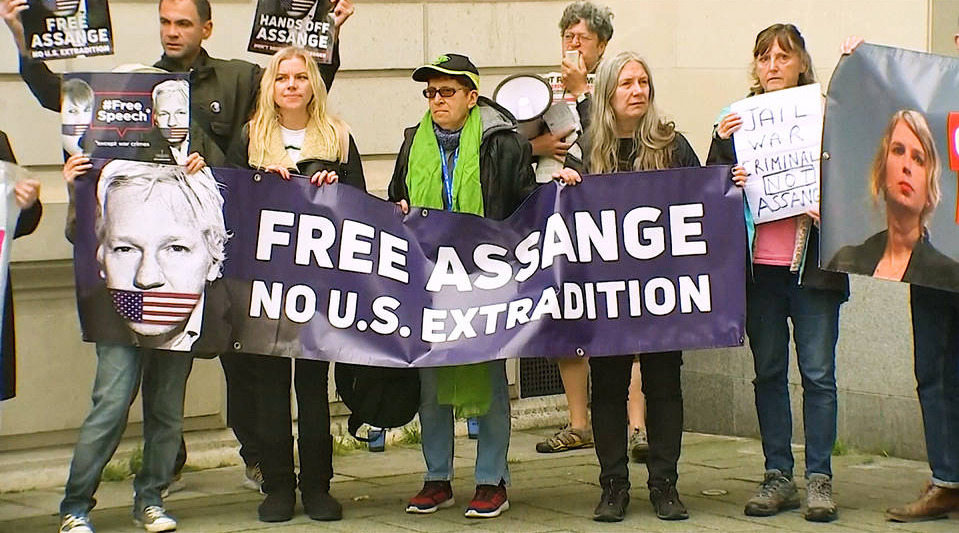 London, August 11 (RHC)-- In Britain, U.S. lawyers are presenting their case in a preliminary hearing, challenging a court’s decision to halt the extradition of WikiLeaks founder Julian Assange.

He faces up to 175 years in prison in the United States under the Espionage Act for publishing classified documents exposing U.S. war crimes.   Charged by the U.S. with treason, Julian Assange is not a U.S. citizen -- he was born in Australia -- and his "crimes" weren't committed in U.S. territory.