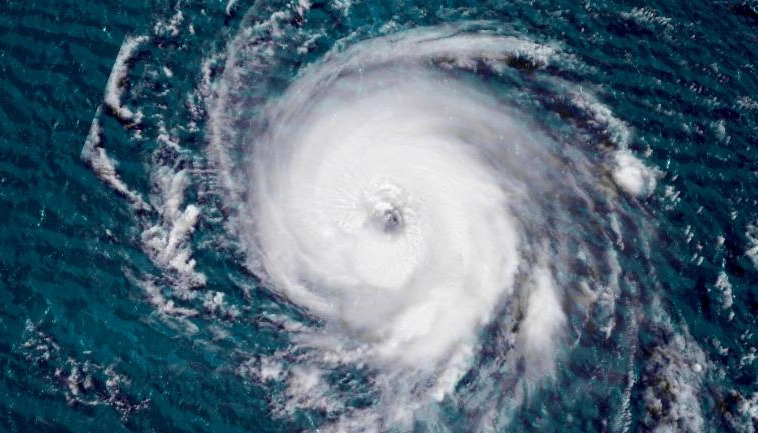 Mexico City, May 23 (RHC)-- Mexico's National Meteorological Service (SMN) predicts that between 30 and 40 of these meteorological phenomena could develop during this rainy and tropical cyclone season, five of which would affect the country.

According to the general director of the National Water Commission (Conagua), Germán Arturo Martínez, between 14 and 19 natural phenomena will form in the Pacific Ocean, while in the Atlantic Ocean between 16 and 21 phenomena may occur.

In a press conference held in Mexico City, Martinez specified that at least five of the tropical cyclones expected to develop in the Pacific Ocean could impact Mexican territory.

The general coordinator of the SMN, Alejandra Méndez, explained that between eight and ten of the cyclones expected in the Pacific could become tropical storms, between four and five could be category 1 or 2 hurricanes on the Saffir-Simpson scale, while between two and four will be category 3, 4 or 5 (the maximum level).

The cyclones that form in the Atlantic, according to Méndez, 10 to 11 could become tropical storms, four to six could become category 1 or 2 hurricanes and two to four would be category 3, 4 or 5 hurricanes.

He commented that in the 2021 rainy and cyclonic season there were 48 percent more cyclones than the average of the last 50 years, as some 40 meteorological phenomena were formed in that year, 19 of them in the Pacific and 21 in the Atlantic.

The head of the National Civil Protection Coordination (CNPC), Laura Velázquez Alzúa, stated that for this season, the Government is carrying out actions focused on protection, preparation, attention and recovery from the effects produced by hydrometeorological phenomena, in order to safeguard human life and infrastructures.

In turn, the Conagua official said that weather forecasts and reports of water levels in riverbeds and dams, support decision making, "either to operate the infrastructure or to implement forecasting and protection tasks for the population that could be affected by weather events."