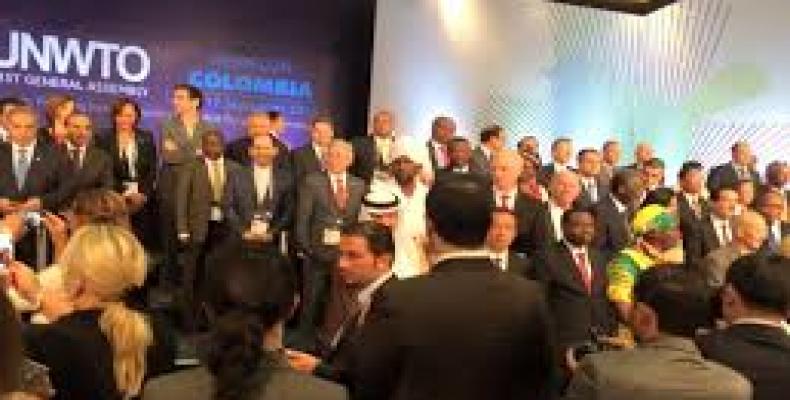 The capital city of the department of Antioquia is welcoming 1200 delegates from 158 countries, including 450 members of the WTO members, a total around 3000 participants.

This forum of the hospitality industry, which will take place until Thursday, the 17th, meets under the theme 'The contribution of tourism to inclusive development and social transformation' and is presided over by the Colombian Minister of Trade, Industry and Tourism, Cecilia Álvarez.

This 21st meeting responds to the most pressing challenges and makes the most of the immense tourism potential, as a true instrument of positive change in the world, Taleb Rifai, Secretary General of UNWTO, said at the inauguration.

Central themes of the sessions will be the final approval of the work plan to be developed by the organization in 2016, by which the future policies in the sector and its universal objectives will be defined.

Medellin was chosen as the site of the present call for WTO –- the second time it is organized by Colombia -- for being selected in 2013 as the most innovative city in the world, as a recognition for the development projects that benefit and improve quality of life in communities.