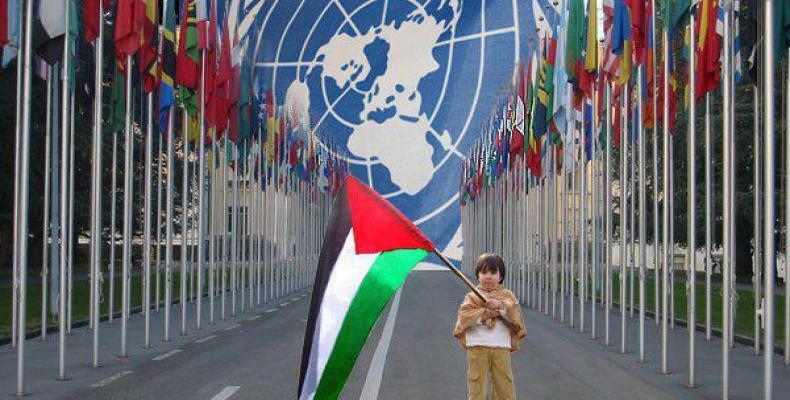 Paris, January 30 (RHC)-- France says it will recognize a Palestinian state if efforts to end the Israeli-Palestinian conflict come to nothing. French Foreign Minister Laurent Fabius told a gathering of foreign diplomats that Paris has a responsibility as a permanent member of the UN Security Council to keep up efforts to find a solution between Israel and Palestine.

"We cannot let the two-state solution disintegrate. It is our responsibility as a UN Security Council member and a power seeking peace," Fabius said. He noted that France is planning to hold an international conference in the "coming weeks" to bring together the Israeli and Palestinian sides as well as the U.S. and some European and Arab states.

If this last attempt at finding a solution ends in a deadlock, "we need to face our responsibilities by recognizing the Palestinian state," Fabius said.

Meanwhile, a senior U.S. official said President Barack Obama's administration is aware of the French stance, adding that Washington will not speculate about the proposed conference.