Another Oil Spill in Peru's Amazon Courtesy of PetroPeru 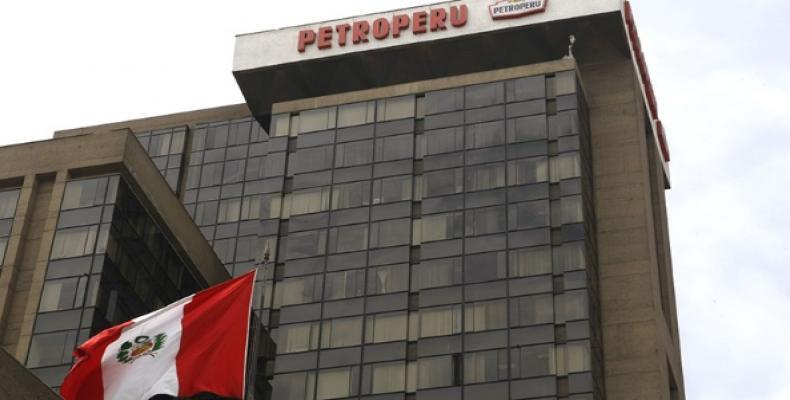 Lima, July 2 (RHC)-- PetroPeru has been involved in its third oil spill of the year in the Peruvian Amazon in the north eastern state of Loreto according to local health and environmental bodies.

The report claimed that a local Indigenous organization said that the oil had reached the Maranon River, potentially affecting more downstream communities. However, PetroPeru and local government official denied this. Residents and clean up workers risk poisoning and burns from direct exposure to the crude oil.

The report said that the spill was due to a crack at the 132 mile point of the 660 mile pipeline. Around 5,250 square feet of land were estimated to be affected according to the OEFA, the Peruvian environmental monitoring and evaluation organization.

PetroPeru previously claimed that it has stopped pumping oil since February 2016 when a major rupture spilt over 3,000 barrels of oil into 16 Amazon communities. The Peruvian government was forced to declare a state of emergency.