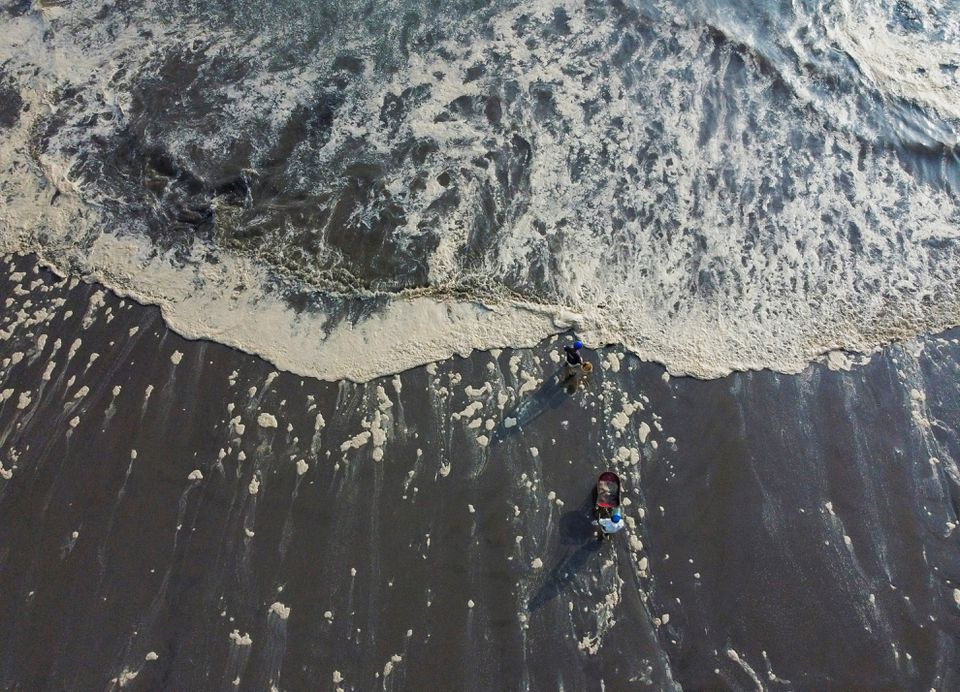 The oil spill caused by Repsol on January 15 of this year affected approximately 700 thousand inhabitants. ​

Lima, May 16 (RHC)-- The National Institute for the Defense of Competition and Protection of Intellectual Property (Indecopi) filed the first civil lawsuit for strict liability for diffuse interests in Peru against the oil company Repsol, due to the oil spill in Ventanilla that affected consumers, users and third parties.

The executive president of Indecopi, Julian Palacin, announced the filing of a lawsuit against Repsol for 4.5 billion dollars.  Palacín added that this lawsuit is in accordance with the rules of the Civil Code. "This indicates that whoever operates a risky good or the exercise of a risky activity and causes damage to another, is obliged to compensate him," he added.

The process, in this case, allows an abstract valuation: US$ 3,000 million for the damages caused and US$ 1,500 million for the moral damage to consumers, users and third parties affected, although this figure will be finally specified by the court in its sentence.

The oil spill caused by Repsol on January 15 of this year affected approximately 700,000 inhabitants, in addition to the closure of many beaches and businesses in the area.