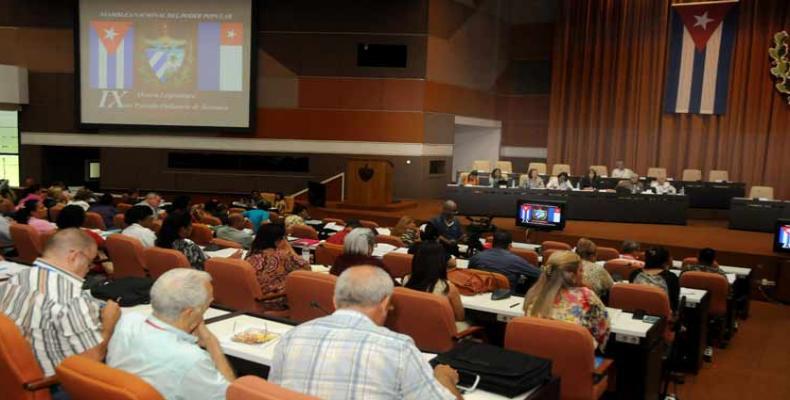 Havana, July 12 (RHC)-- The epidemiological situation in Cuba is favorable, however there are vulnerabilities in some provinces to deal with arbovirosis, said Cuban Health Minister Roberto Morales Ojeda on Tuesday.

Speaking at the working session of Parliament's Health and Sports Commission, prior to the ninth session of the Eighth Legislature of the National Assembly of People's Power, Morales called for redoubled efforts to control the Aedes aegypti mosquito, a transmitter of diseases such as dengue, Chikungunya and Zika.

Cuba's health minister warned that the island is experiencing a complex moment, with increasing temperatures and rain, both situations conducive to the proliferation of these diseases.

According to Morales, in the first half of the year there have been no cases of Chikungunya, nor of yellow fever, despite their reappearance in some areas of Latin America and Africa.