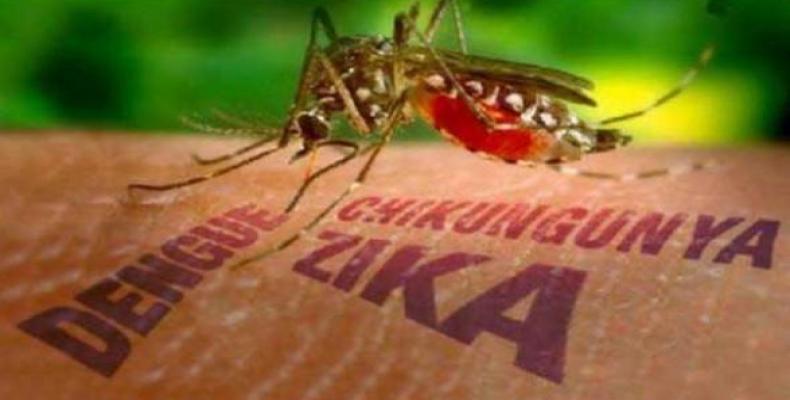 Havana, August 12 (RHC-PL)-- “Constant population movement and climate change have caused the 2000s to set new guidelines in terms of epidemiology and the spread of disease throughout the world,” Cuban expert Maria Guadalupe Guzman has said.

According to Guzman, who is head of the Center for Research, Diagnosis and Reference at the Pedro Kouri Institute of Tropical Medicine (IPK), travel, migration, rise in temperatures and natural disasters have spread diseases that were previously limited to very specific areas.

In statements to Granma newspaper, the specialist said: 'We now have to deal with several viruses, as it is the case of Chikungunya, which was brought in from Africa in late 2013 and has now spread throughout the Americas.'

While Cuba has not reported cases of the disease, the population is kept well informed by health authorities and national media, given its possible consequences and the high incidence reported in other Caribbean and Latin American nations.

Another imported virus is Zika, which entered the region in 2015 when Brazil reported the first cases. Zika has now spread through all countries in our hemisphere, including Cuba. Dengue, Zika, chikungunya and yellow fever are arboviruses transmitted by the Aedes Aegypti mosquito, which has excellent conditions to breed in tropical and high-humidity places.

Experts from several countries are gathered here in Havana discussing these and other related issues in the framework of the 15th International Workshop on Dengue, which runs through August 18 at the Pedro Kouri Institute.