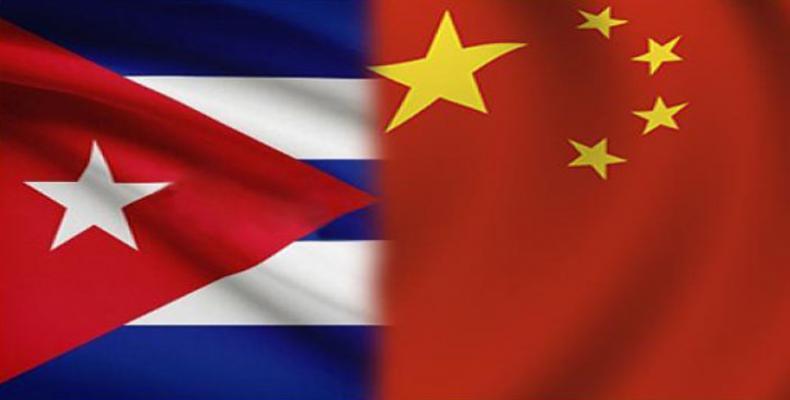 Beijing, May 5 (RHC)--  The Chinese Deputy Foreign Minister, Zheng Zeguang, has met with Marcos Rodríguez, Director of Organization, Planning, Information and Analysis at the Cuban Foreign Ministry, who was accompanied by Ambassador Miguel Ángel Ramírez Ramos.

They confirmed the excellent state of bilateral relations, as well as the political will to strengthen high-level political dialogue between both countries.

The deputy minister stressed that Cuba and China are good friends, comrades and brothers, and that in the future both sides will continue to work to deepen the bonds of friendship.

For his part, the Cuban diplomat stressed that under the new leadership in Cuba, there will be an absolute continuity in the external projection of the Cuban Revolution, especially deepening links with close friends like China.

During consultations on foreign policy planning that followed, chaired on the Chinese side by the Director General of Political Planning, Sun Weidong and Marcos Rodríguez, both sides exchanged views on the international and regional situation, as well as planning mechanisms of foreign policy.

These consultations add to the efforts being made by both chancelleries to expand and strengthen working relationships between different departments of mutual interest.

Likewise, China's support in the struggle of the Cuban people against the blockade imposed by the United States government more than half a century ago was reiterated.