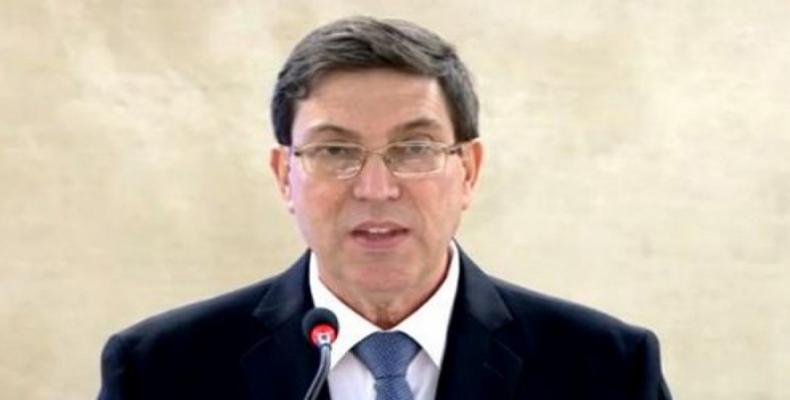 Havana, August 19 (RHC)-- Cuban Foreign Minister Bruno Rodríguez has condemned the threat to peace and stability in the world that constitutes the foreign policy of the U.S. government.

Among the most recent threats by Donald Trump is the suggestion made to his national security officials to deploy Navy ships along the Venezuelan coast to prevent the entry and exit of goods.

Another demonstration of Washington's imperialist behavior is his interest in purchasing Greenland, an issue that in his own words could be discussed with Denmark, even though Danish  authorities denied that it is for sale.