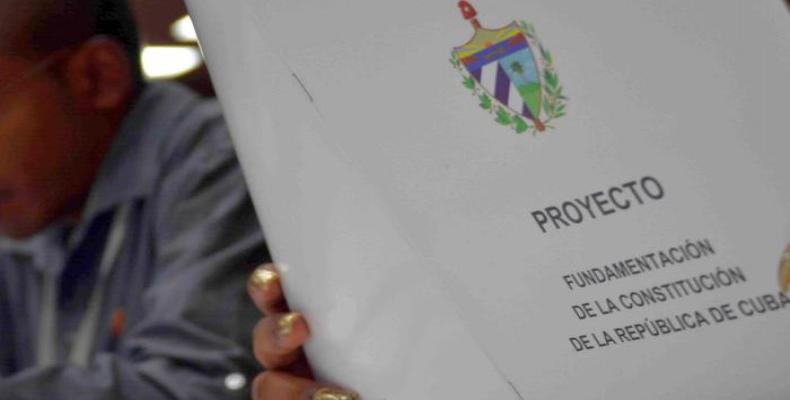 To date, one of the key issues raised by citizens has been the rights and responsibilities of the family; including maternity, paternity and marriage obligations.

Public health, eduction, employment and wages have also been heavily debated topics during the process which concludes November 15, when the text will be amended by the commission responsible for drafting the new Magna Carta, before being submitted to a nationwide referendum.

Other key issues emerging from debates have been the possibility of Cubans investing in the country, the concentration of wealth, presidential age limit, and consensual same-sex marriage.