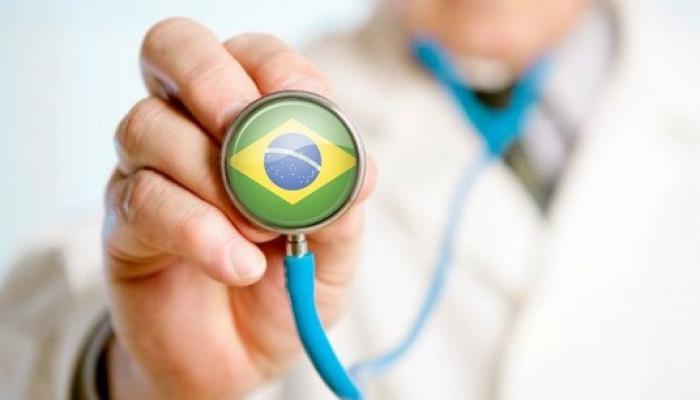 Brasilia, November 19 (RHC)-- Dr. Thiago Henrique Silva, a renowned physician and teacher in Brazilian public health, said that the ignorance of President-elect Jair Bolsonario about Cuba and its humanitarian cooperation policy could lead the South American country to a health catastrophe.

In statements to the TeVeTe television channel in response to the announcement that Cuba would no longer participate in the More Doctors program, Dr. Henrique Silva pointed out that Bolsonaro's offensive comments and restrictions on Cuba's health professionals will negatively affect some 30 million Brazilians.

The Brazilian doctor, who is a member of the National Network of Popular Physicians and Doctors, said that the ultra-right wing Bolsonaro is trying to mask an ideological issue by questioning technical quality of Cuban doctors, and recalled that the Caribbean nation has agreements in the sector with more than 60 countries around the world.

On Monday, the International Network of Intellectuals, Artists and Social Movements in Defense of Humanity denounced that the government of President-elect Jair Bolsonaro will lose nearly 9,000 Cuban doctors who work in remote areas of Brazil, leaving more than 44 million low-income Brazilians with medical attention.