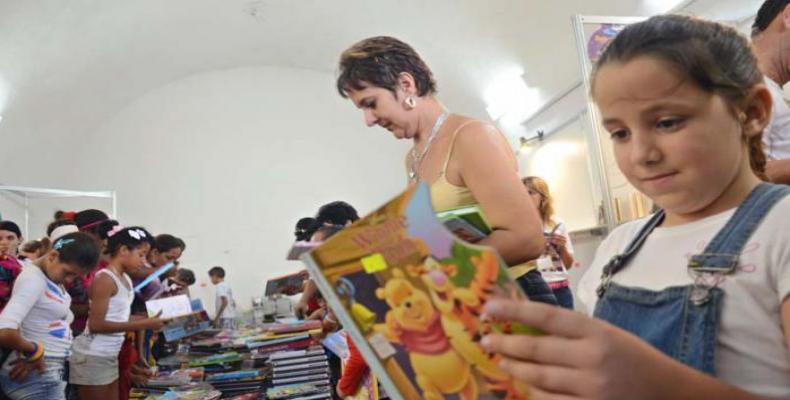 According to organizers of the annual fair, more than 10 titles are being presented by the National Organization of Collective Law Firms.    Law and Law: Management of legal conflicts by collective of authors, and Control of constitutionality of legal rules. An approach to the Cuban model, by Yumil Rodríguez Fernánde, stand out.   Also available for sale are: Right to work and its update, by Guillermo Ferriol Molina; Dictionary of synonyms and legal antonyms, by José Luis Arzola, and Civil Code, 30 years later, by Leonardo Pérez Gallardo.

For its part, the Dora Alonso Room, dedicated to children's literature, is exhibiting the titles of the Dienteleche Collection; Manguito, by Isabel Minerva, and It happens in the trees, by Caridad T. González.

The 28th International Book Fair is paying tribute to the work of Cuban writer Eduardo Heras León and has the People's Democratic Republic of Algeria as the guest of honor.