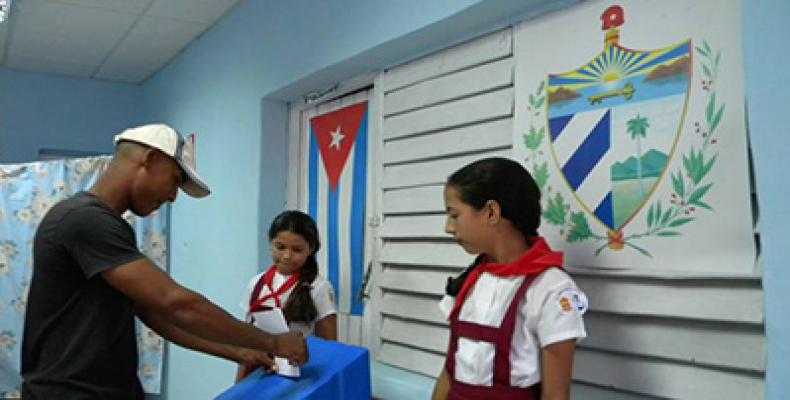 Havana, February 24 (RHC)-- Over eight million Cubans are being summoned this Sunday to exercise their right to vote to determine whether to ratify or not the new Constitution of the Republic.

Over 25 300 polling stations have been set up across the Caribbean nation staffed by 225.000 electoral authorities.

According to the National Electoral Commission (CEN), the conditions for the massive participation of citizens in this event are created.

The vote coincides with the launching of the second independence war in 1895 under the leadership of Jose Marti.