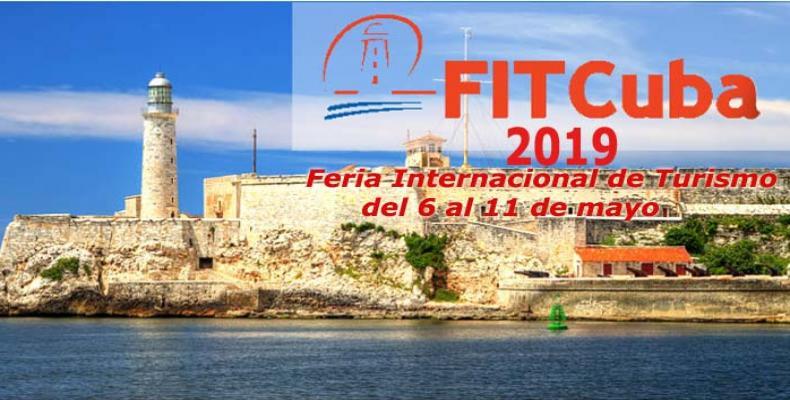 Havana, May 11 (RHC)--After a hectic week of meetings, the 39th International Tourism Fair of Cuba, FITCuba, 2019 has concluded in the Cuban capital.

Tour operators and travel agents from around the world,  in the company of managers, hoteliers and journalists from five continents celebrated the island as a recreational destination par excellence.

Delegates from all over enjoyed not only the salons of the Morro-Cabaña military-historical complex, the venue for the event, but also visited other places such as the western province of Pinar del Río and the Varadero resort.

Cuba aims to close 2019 with five million foreign visitors for the first time.

The Caribbean island currently has some70, 000 hotel rooms and a variety of landscapes and attractions, that make it stand out above other destinations in the region.

Cuba is also highly esteemed for its lack of crime and friendliness of its people.

The end of FITCuba 2019 represents a new starting point for the authorities and their foreign counterparts to continue promoting the growith of Cuban tourism.