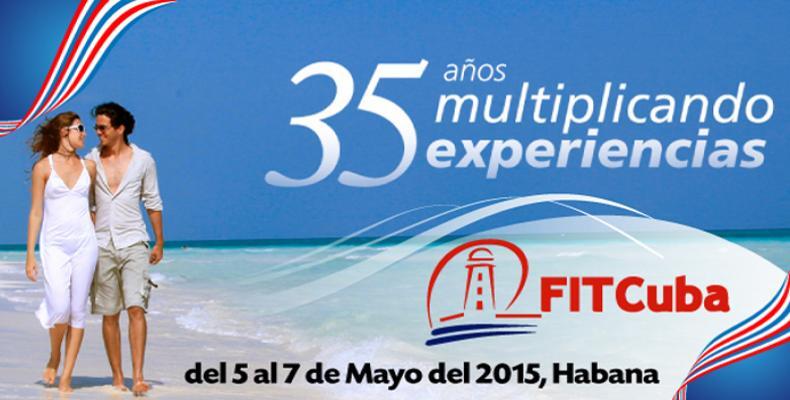 Ciego de Avila, May 6 (RHC) -- For the first time ever, more than 129 U.S. travel agents and tour-operators are attending a Cuban tourism fair, said Tourism Minister Manuel Marrero during the inauguration of the 35th edition of the International Tourism Fair FITCuba 2015 that runs until May 7th in central Ciego de Avila province.

Marrero said that a growing number of U.S. executives have visited the island since the United States and Cuba announced on December 17th their intention to re-establish diplomatic relations. However, he stressed that the U.S. economic blockade against Cuba continues to be the main obstacle for U.S. citizens to freely travel to the Caribbean nation as tourists.

Cuba welcomed more than three million tourists in 2014, a 5.3 percent growth compared to the previous year.

At present, the local tourist sector has 5,492 hotel rooms in four and five-star facilities, including 26 joint ventures. At the same time, Cuba maintains hotel management contracts with 18 international hotel chains in 69 hotels, with Spain's Melia Hotels International being the main partner. The Spanish group manages 27 tourist facilities and will soon mark its 25th anniversary of operations in Cuba.

As to the growing private initiative, the tourism minister referred to 1,574 restaurants and 11,504 private homes offering tourist accommodations.

Cuba operates 10 international airports, which serve 54 foreign airline companies flying to more than 60 cities of the world. The island is making efforts to increase the number of arrivals by those companies, said the minister, who noted that Spain's Iberia airlines will resume flights to Cuba in June.