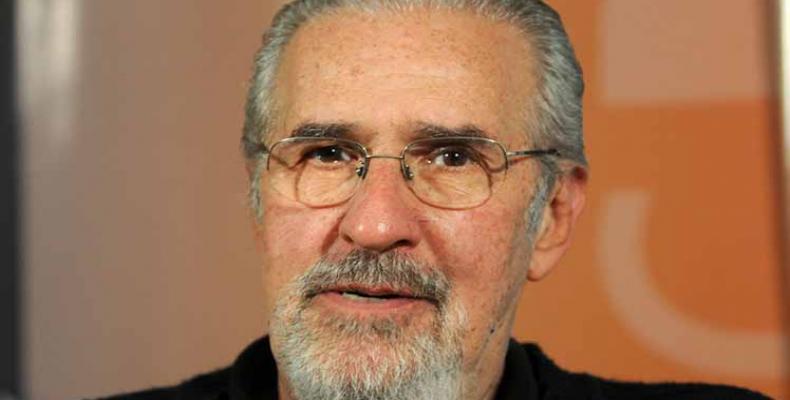 Buenos Aires, June 18 (RHC)-- Renowned Argentine intellectual and political scientist Atilio Borón called on the international community on Monday to reject the new US escalation against Cuba, which seeks to intensify the economic, financial and commercial blockade.

In statements to Prensa Latina, the professor and writer rejected the resurgence of the US blockade on Cuba and its constant aggression, after the activation of Title III of the Helms-Burton Law.

“The enactment of this regulation last May seeks to further suffocate the country, with a blockade more than six decades ago that has brought losses to the island for more than 134 billion dollars at current prices,” Borón said, who also extended his solidarity with the Cuban people.

The author of “State, capitalism and democracy in Latin America” called on all good men and women of the world to condemn these unilateral measuresw that, he said, violate international law, legality and the world order.