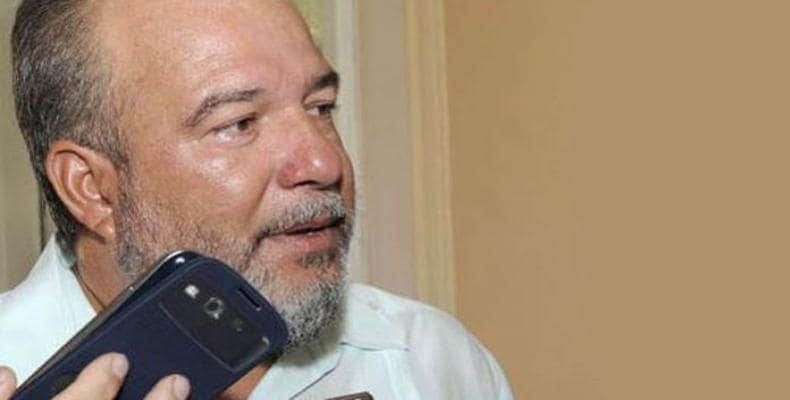 Havana, June 25  (RHC)--  Manuel Marrero Cruz, Minister of Tourism, expressed confidence in the country's union leaders to mobilize the sector’s affiliates in the common goal of mitigating the effects of the Helms-Burton Act and the recent measures approved by the U.S. Government, seeking to undermine the progress of the Cuban leisure industry.

In a meeting with provincial representatives of the National Union of Hotel and Tourism Workers (SNTHT), the minister offered details about the complexities faced by this strategic sector for the island’s economy.

"It is time to do things differently, to change the mentality of those who manage the facilities," reflected Marrero, according to an article by Trabajadores newspaper published Monday.

He added that taking into consideration the decrease of foreign tourists arrivals, it is necessary to design new attractive offers, increase sales options, entice the domestic market, and conquer it with prices.

"These and other initiatives will help preserve employment in both state and non-state facilities," said Victor Lemagne Sanchez, secretary general of the SNTHT. "The battle of the union is to avoid employment interruptions," he said.

At the end of May, 2,285,990 foreign travelers had visited the country, a 5.8% growth compared to the same period last year. Industry forecasters predicted the island could reach 5,100,000 foreign vacationers this year but that claim has now being downgraded due to the effects derived by the reinforcement of the U.S. blockade.