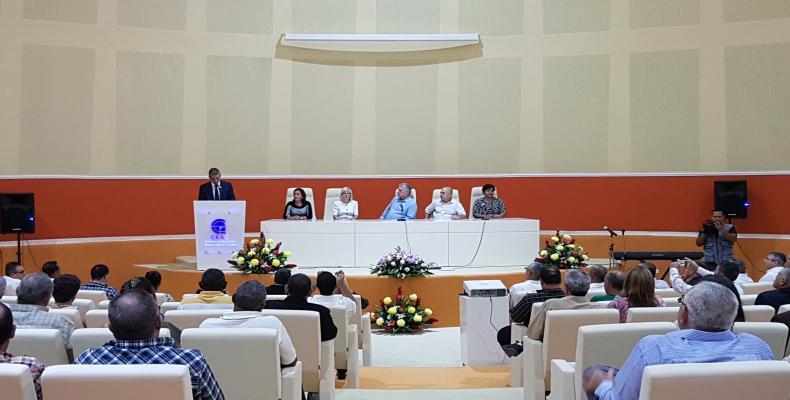 Havana, July 18 (RHC) Cuban president, Miguel Diaz-Canel Bermudez,  attended on Thursday in Havana the inauguration of the Center for Advanced Studies of Cuba (CEA), an institution of scientific excellence, dedicated to Nanoscience and Nanotechnology.

The creation of the top notch facility was the idea of the historical leader of the Cuban Revolution, Fidel Castro, and of Dr Fidel Castro Díaz Balart, in his role as Scientific Advisor to the Council of State of Cuba.

According to the Presidency’s website, the infrastructure officially opened belongs to center´s first stage and it comes as a tribute to the 66th Anniversary of the Assault on Moncada Barrack, to be celebrated next July 26th.