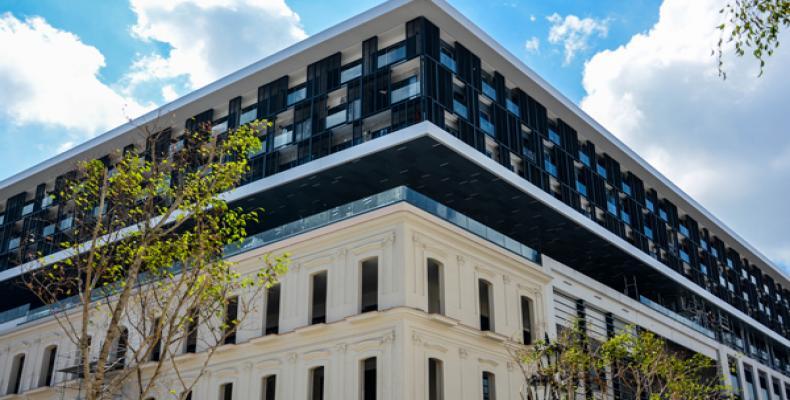 Havana, October 13 (RHC)-- Cuba is readying more than 3,000 hotel rooms to its hospitality network for the upcoming tourism high season despite the intensification of the criminal economic, commercial, and financial blockade of the United States.

Marrero also explained about the recovery of dozens of heritage properties, which have been transformed into tourist facilities.

At the meeting, the Cuban president reiterated his appeal to reduce imports from the tourism industry and called on the national agriculture and industry to work for this purpose.

Tourist arrivals in Cuba have grown by 100.2 percent in the last decade, and hotel rooms by 45.7 percent, a sign of the State's interest in promoting this sector, which is expected to become the locomotive of the national economy.

These results have been achieved, notwithstanding the tightening of the siege of Washington´s blockade.

So far this year, President Donald Trump has banned the travel of Americans to Cuba, as well as cruise ships, airplanes, and private vessels from that country.

Cuba expected in 2019 the arrival of a million cruise passengers, but the ban in force truncated this since May.