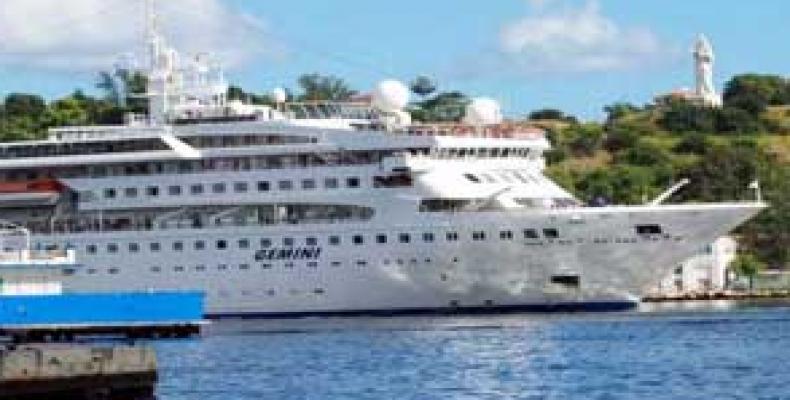 Havana, Oct 12 (RHC)—Cuba´s Permanent Mission to the United Nations on Friday denounced in New York that the intensification of the U.S. blockade against Cuba has serious negative repercussions on tourism, a strategic sector in the economic and social development of the country.

In a press statement, the mission indicated that the measures announced by President Donald Trump from 2017 onwards have generated numerous damages.

"The losses caused in the tourism sector, from April 2018 to March 2019, amount to some 383 million dollars and are due, among other things, to the elimination of general license for the so-called 'People to People' group educational trips," the text said.

It added that the ban established last June on permits of visits to the island of non-commercial aircraft, and passenger and recreational boats for temporary stays, including cruises, have also contributed to the damages.

"From April 2018 to March 2019, the tightening of the blockade continued at the heart of the U.S. government's policy toward Cuba, with increasingly noticeable effects on its extraterritorial application," the document stated.