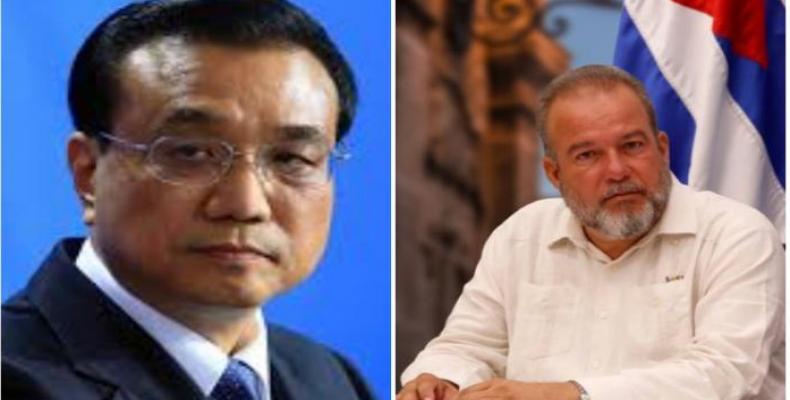 Havana, December 24 (RHC)-- The appointment last Saturday of Manuel Marrero Cruz as Prime Minister of the Republic of Cuba has prompted messages of congratulations from various parts of the world.

Chinese Prime Minister Li Keqiang congratulated his Cuban counterpart.  He expressed his wish to take advantage of the six decades of good relations to implement projects that will benefit both peoples.

Similarly, the head of the Russian government, Dmitry Medvedev, congratulated the new Cuban prime minister and confirmed his commitment to work at the governmental level,  to strengthen bilateral relations and promote new initiatives in all areas.

Meanwhile, Mohamed Luali Akeik, Prime Minister of the Saharawi Republic, sent congratulations to Manuel Marrero Cruz on the occasion of his appointment.