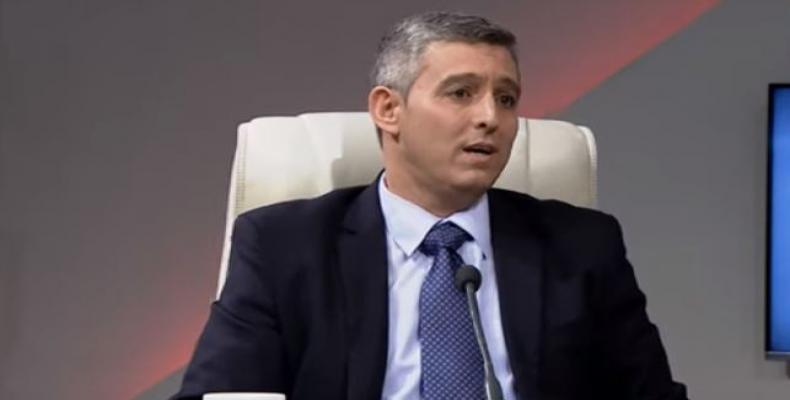 Havana,  February 21 (RHC)-- The Minister of Communications of Cuba, Jorge Luis Perdomo Di-Lella, says the Cuban people have a high political culture, and a high education to use information technologies for the development of the country.

Perdomo made the statement in the TV radio Program Round Table on Thursday. He assessed the current access to information and communications technologies on the Island.

Perdomo stressed that Cuba is making significant efforts to catch up with the region and that the sector will continue to grow.

As part of this continuous progress, he recalled that the computerization program is prioritizing two lines: e-government and e-commerce.

He alluded to the set of institutional portals that exist today to interact with the population and what was achieved in that direction last year. Today, the usability of these portals is being promoted, including the management of procedures.

On e-commerce, he critically pointed out that more progress can be made. In that sense, he referred to the Transfermóvil application as well as the one that makes possible the electronic commerce between companies.

"The company that does not invest in this sector of information and communication technologies, research and development, has its months numbered," he insisted.

On the impact of the U.S. government's hostile policies on the development of  ICTs in Cuba, the Minister described it as "a cynical policy of double standards," which has intensified. It combines denial of access to equipment with the use of Internet platforms for subversion against the Island.

"It forces us to be more creative and more efficient," he said.

Concerning the challenges in the field of ICTs, the Minister stressed that Cuba must continue to create an infrastructure based on the economic possibilities it has, amid the current difficult scenario.