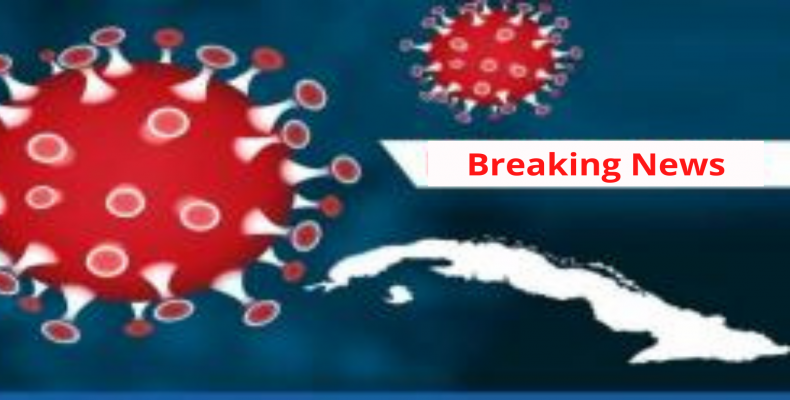 Havana, April  7 (RHC)-- The Cuban Ministry of Public Health announced Tuesday the presence of limited autochthonous transmission of COVID-19 on the island,  with the confirmation of cases in small areas not connected to travelers who arrived from abroad.

At the daily meeting to evaluate the development of the pandemic, Cuban President Miguel Díaz-Canel said that as part of the protocol, new measures are already being implemented in accordance with the newly declared phase.

Among others, the measures include quarantines in certain territories, expanding laboratory capacity and the availability of hospital beds, particularly those for intensive care.

Díaz-Canel referred to the situation in the municipality of Florencia, in the central province of Ciego de Ávila, where a group of people was infected at a party, an attitude he described as irresponsible.

For his part, Prime Minister Manuel Marrero issued other instructions, such as the suspension of the sale of alcoholic beverages at bars and restaurants and authorizing takeaway food services.

Marrero added that the Transport Ministry would instruct the reduction of the concentration of people in public transport, limit the number of passengers per bus and gradually reduce this type of transportation.

Likewise, Marrero advised each territory to evaluate the closing of work activities that are not essential, which are not contributing to the economy and the production sector.

The Cuban government's top leaders called for rigorous action to eliminate indiscipline manifestations in the new phase of the SARS-CoV-2 epidemic.

The national plan to confront the new coronavirus on the Caribbean island envisions three phases: Phase 1, of pre epidemic character, the newñy declared, Phase two, with the presence of limited autochthonous transmission and Phase-3, to be declared at the peak of the circulation of the virus.