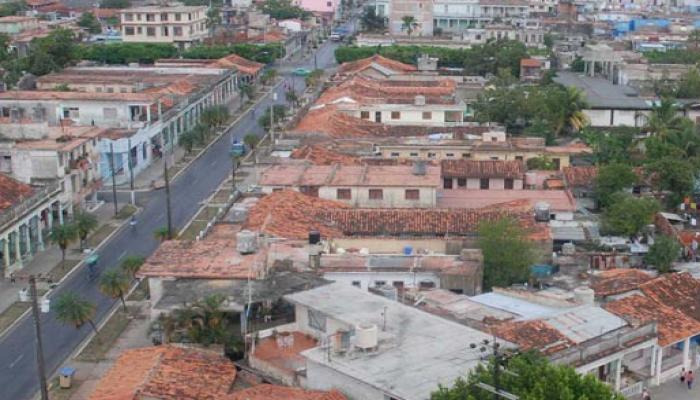 The western province of Pinar del Rio continues with high transmission of Covid-19.

Pinar del Rio, Sep 20 (RHC) The western province of Pinar del Rio continues with a high transmission of Covid-19, when the number of infections exceeded one thousand and is ratified as the province with the highest number of cases in the country and consequently, the epicenter of the pandemic.

In spite of the reinforcement of the measures to face the SARS-CoV-2 virus, it has not been possible to revert the situation and in a recent meeting of the temporary working group, Ariel Godoy del Llano, provincial director of Health, pointed out that there is a high viral circulation and called attention to the increase of infections in children under 19 years old and one year old.

He specified that there are more than 200 outbreak controls, while the municipality of Pinar del Río has the highest infestation rates together with Guane, and emphasized the increase in the severity of the disease.

In view of this panorama, in Vueltabajo, hospital capacities are being increased and the progressive care unit of the "Abel Santamaría Cuadrado" Hospital stands out, which a week after its opening has treated about thirty patients.

Stands out the gesture of members "Henry Reeve" brigade, which in solidarity went to reinforce the work in Pinar del Río. With 17 beds conceived for the care of convalescents of the Covid-19.

In the last few days, a field hospital has been set up at the "Mi Flor del Festival" Children's Center in Los Palacios to attend pediatric patients, due to the increase of coronavirus infections in this age group in that municipality of Pinar del Río.

Children from three years of age are admitted to this institution, where they receive the attention of doctors, nurses and pediatric specialists, while teachers and workers of the center are involved in cleaning, food preparation and other tasks, in an effort to make the children's stay more pleasant during the course of the disease.

Julio Cesar Rodriguez Pimentel, first secretary of the Provincial Committee of the Communist Party of Cuba in Pinar del Rio, highlighted the importance of the reinforcement of the support and epidemiological surveillance in the community, in view of the complex situation reported in the western territory.

He emphasized that this week's efforts were aimed at continuing to support the work of the delegate and family doctors in their offices, and to exchange with the population in the neighborhoods to learn about their concerns and worries.

He pointed out that they are working toguether with the delegate of the territory on the creation of a team made up of personnel from different professions in view to accompany the community work, to contribute giving solution to the main problems in that important scenario. (Source: Cubadebate)