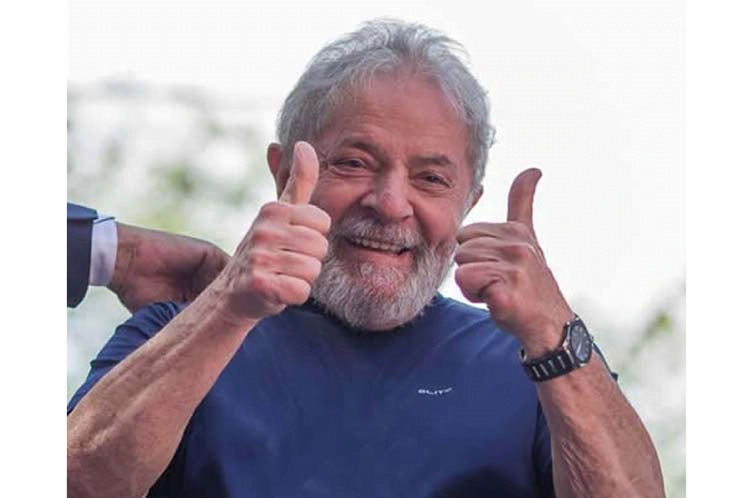 On Twitter, the foreign minister wrote: 'The millions of Cubans who sent our signatures and accompanied him in these months, we have always been sure of his innocence.

Also on Tuesday, the Caribbean nation's president, Miguel Díaz-Canel, celebrated the acquittal of the sentences against Lula in the Operation Lava Jato case.

He assured that what happened 'confirms how many excesses and abuses are committed against the Latin American left', and conveyed the message 'let's be alert'.

The day before, the former Brazilian president thanked the people of Cuba for asking for his freedom during the 580 days he served in political prison in 2019.

The island territory put in the hands of the founder of the Workers' Party the signatures of two million 61,565 Cubans, as part of the Free Lula Campaign, when he remained imprisoned in the southern city of Curitiba.

With that determination, Lula recovers his political rights and could run in the 2022 presidential elections.