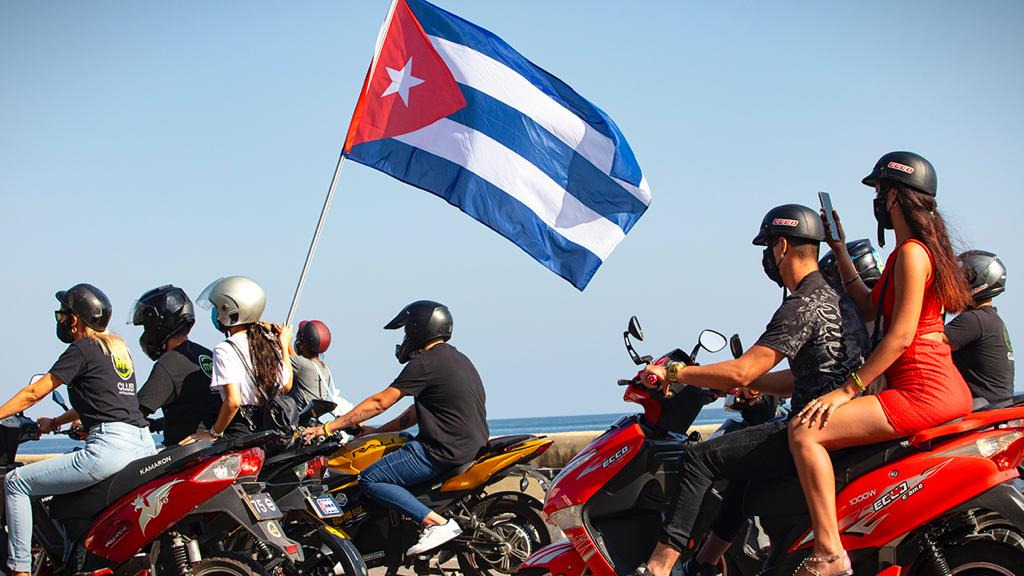 President Miguel Diaz Canel described the text on Twitter as an unworthy, immoral, and lying accusation of the US State Department against the Caribbean island.

"They resort to the infamous rhetoric of always to slander a heroic island that suffers a criminal blockade imposed by the US government, causing enormous damage to the Cuban people," he wrote.

For his part, former Cuban ambassador to the US, Jose Ramon Cabañas, said that the US is a beacon of virtue, according to the report.

"Terrible Start to the exercise of cleaning up the battered image left by Trumpism," he wrote.

He recalled that the United States is the country with the largest population imprisoned, with the most people killed by police brutality and more aboriginal people living in reservations.