World caravan against blockade described as an unstoppable wave 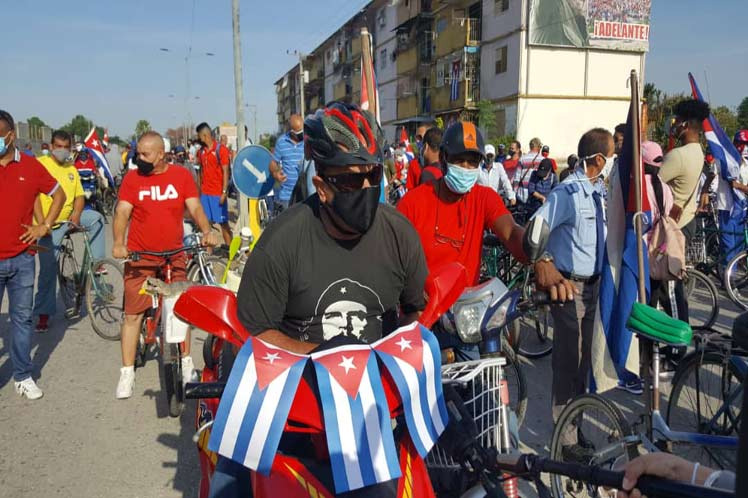 Havana, April 25 (RHC)-- Cuban President Miguel Díaz-Canel has described as an unstoppable the worlwide wave of protests that took place this weekend against the U.S. economic, commercial, and financial blockade against his country.

On Twitter, the President pointed out how amid the Covid-19 pandemic, people took to the streets of cities in several continents to demand Washington to stop the sanctions against the Cuban family, in the context of the II World Caravan against the aggression of the White House.

'Hundreds of people launch bridges of love and demand the elimination of the blockade' and 'there are many who demand the same in all languages' stressed on that social media platform the also First Secretary of the Communist Party of Cuba.

Today there are thousands; tomorrow, there will be millions, and one day it will be the whole of humanity. No crime lasts 100 years, nor a sovereign people that accept to submit', Diaz-Canel emphasized in another tweet.

Similarly, he referred to the activities against U.S. hostility carried out on national territory in Villa Clara and Las Tunas provinces.

In strict compliance with sanitary measures to prevent the Covid-19 disease, people carried out tours on bicycles, skates, and motorcycles along main streets in those territories.

Meanwhile, in Havana Bay, young people held a regatta, artists painted a mural in front of the Central Palace of Computing in the capital. There was a "Twitter storm," all in denunciation of the blockade. 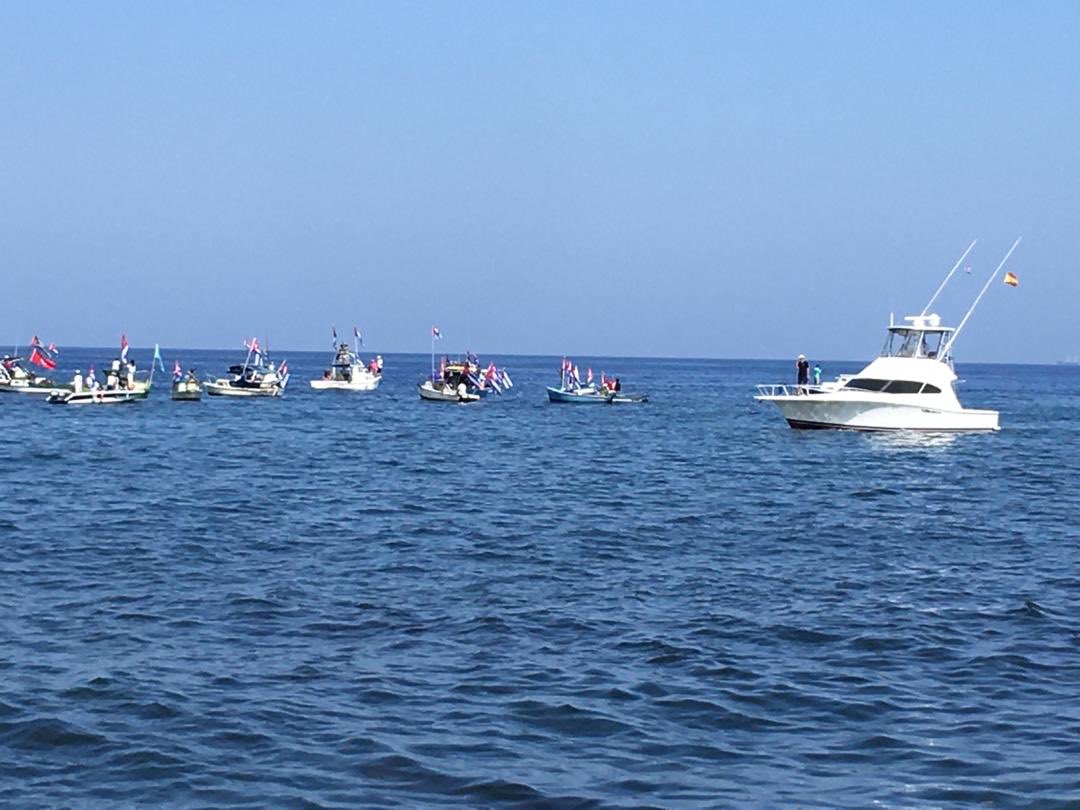 In connection with the international initiative 'Bridges of Love', emigrants and associations of Cubans living in different regions, parliamentarians, academics, artists, and graduates in the Caribbean country decided to demonstrate in public places in rejection of U.S. hostility.

According to the Foreign Ministry in Havana, Cubans residing in the northern nation advocated the cessation of limitations in seeing or helping their relatives on the island and sought the establishment of 'normal relations between the two neighboring countries.

Caravans of cars and bicycles support in the U.S and others cities of the world the voices that rised today for the end of the Blockade against #Cuba #UnblockCuba #Indiana #StopTheEmbargo pic.twitter.com/cN4SoPydAr