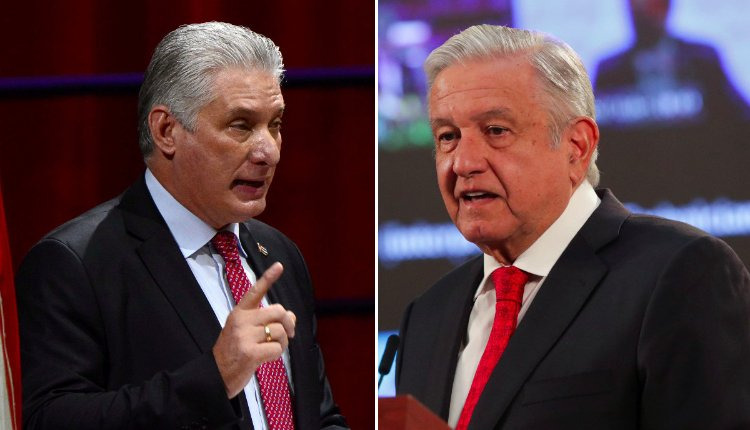 On Twitter, the Caribbean dignitary announced the exchange and the desire to continue strengthening the historical relations between the two nations.

On the same platform, Diaz-Canel said that in the conversation with the Mexican president, he expressed his appreciation for his work for the integration of Our America.

He also thanked AMLO for his praise to the Cuban health collaborators who contributed to face Covid-19 in the land of Benito Juarez.

The relations between Mexico and Cuba have a long history and have survived the most crucial moments of the Cuban Revolution.

In 1962 the US managed to separate the Caribbean island from most Latin American nations, except Mexico, which did not acquiesce to Washington´s pressures.