EU ratifies rejection of extraterritoriality of U.S. blockade against Cuba 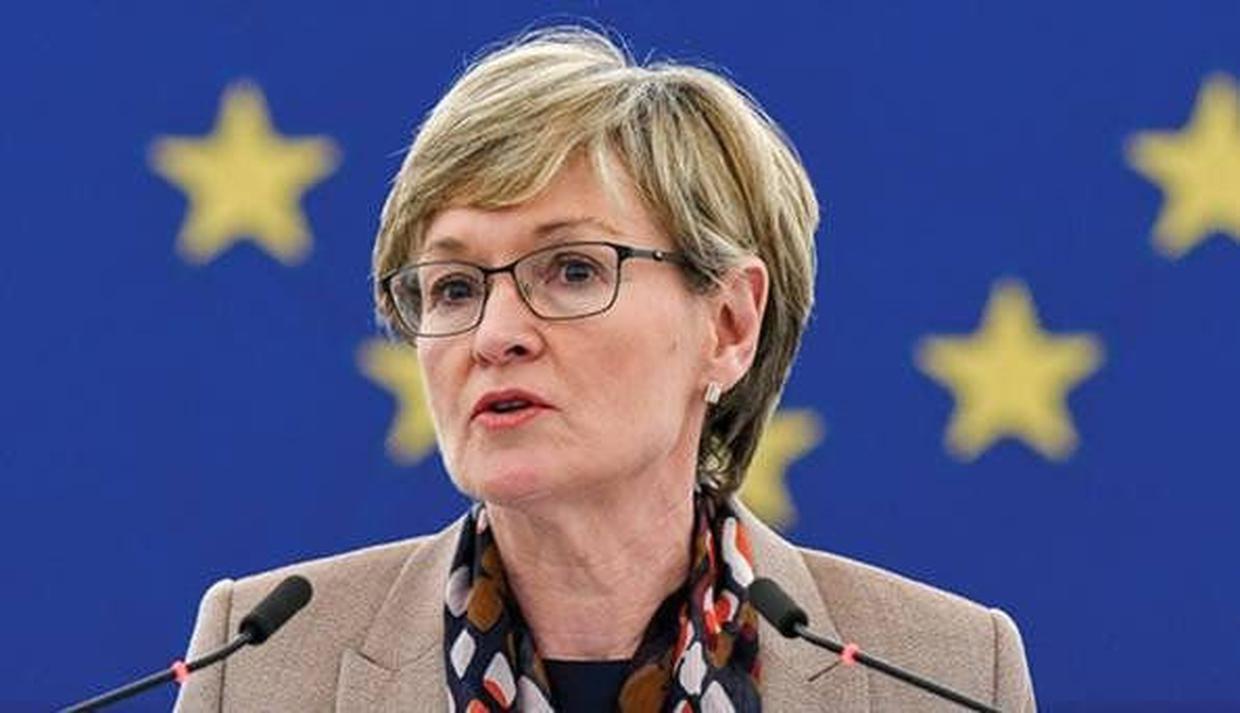 Brussels, November 30 (RHC)-- The European Union (EU) reiterated on Tuesday its rejection of the extraterritorial component of the US blockade imposed on Cuba represented by the Helms-Burton Act and stressed that it considers it contrary to International Law.

On behalf of the European Commission, the Commissioner for Financial Services, Mairead McGuinness, set out the position of the bloc of 27 Member States in response to questions posed months earlier by Spanish MEPs Ernest Urtasun and Javier Moreno about the EU's reaction to the impact on its companies and citizens of Washington's policy towards the island.

In this regard, the Irish official said that the EU bloc regrets the full activation of the Helms-Burton Act, an initiative that since 1996 codifies the economic, commercial, and financial siege imposed on Cuba for more than six decades.

Then-President Donald Trump activated in May 2019 Titles III and IV of the rule that seeks to strangle the economy of the Caribbean nation further, intensifying the persecution of companies and citizens of third countries willing to invest or do business in the largest of the Antilles.

According to McGuinness, the "Blocking Statute" protects EU economic agents and nullifies the effects of any foreign regulation or administrative decision, alluding to Council Regulation 2271 of November 22, 1996, to neutralize European soil the scope of extraterritorial laws.

We are monitoring the application of the statute in the Member States and supporting our companies, she stressed.