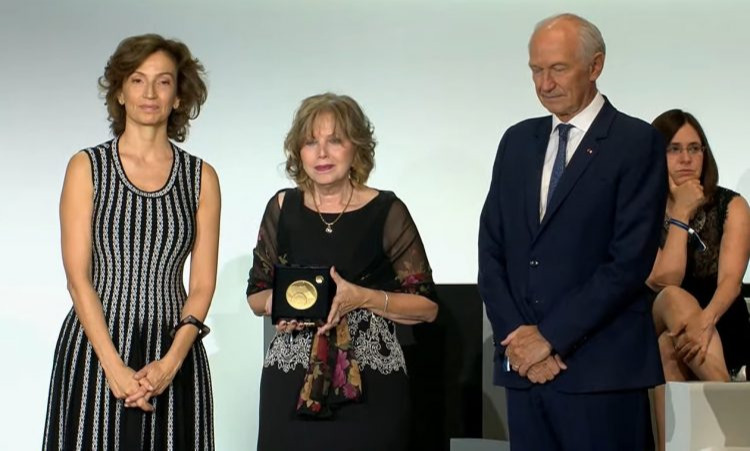 According to the website of the United Nations Educational, Scientific and Cultural Organization, the director of the Research Center of the Pedro Kouri Institute of Tropical Medicine (IPK) was recognized for her pioneering work, which has led to a better understanding and treatment of dengue or tropical flu, a disease that affects between 50 and 100 million people worldwide every year.

Professor Guzmán Tirado's research has led to a better understanding of the pathogenesis of dengue, the treatment of its symptoms and its prevention, said Unesco in a note in which it announces the five award winners by geographical area.

The international organization emphasized that the L'Oréal Foundation and UNESCO recognize every year five eminent women scientists with exceptional careers, from the five regions of the world; this is the 24th edition of the international prize, and this time it was awarded in the category of life sciences and the environment.

"It is a tremendous honor, but above all, it is a recognition to all Cuban women dedicated to science, I see it that way," Guzman told Prensa Latina, a few minutes before the ceremony at UNESCO headquarters.

In her speech in the evening, the general director of UNESCO, Audrey Azoulay, regretted that women barely represent one out of every three researchers worldwide and demanded a commitment to break stereotypes.

In Cuba, 53 percent of science workers are women, as are half of those dedicated to research, a scenario that contrasts with the scarce overall female empowerment in this sector.