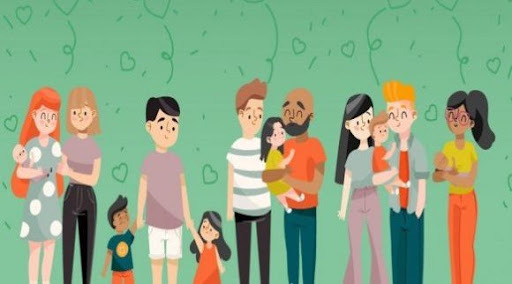 Havana, July 29 (RHC)-- Electoral bodies at different levels continue to be formed in Cuba as part of preparations for next September's popular referendum on the new Family Code.

Last week, the National Assembly of People's Power approved to take to this democratic exercise the 25th version of the legal text, for which the National Electoral Council and its institutions at different levels will develop training actions and other preparations.

The electoral councils up to the constituency level began to be constituted with the purpose of training the authorities and officials, updating the voter lists, identifying and preparing the voting places and carrying out pilot tests of computer systems.

The directors announced that the formation of auxiliary groups for the processing of information, supervisors and collaborators has also begun, with the purpose of guaranteeing the speed, quality and transparency of the whole process.

The publication and verification of the voter lists will take place from August 15 to 30, while on September 11 and 18 a dynamic test will be carried out abroad and in Cuba.

Last week the deputies agreed that the Family Code will be considered approved if it receives the majority affirmative vote (YES) of the valid ballots cast by the voters.

Citizens over 16 years of age who participate in the referendum must answer the question:  "Do you agree with the Family Code?"

According to the Electoral Law of July 13, 2019 in the Legislative Referendum citizens with electoral rights express whether they ratify, approve, modify or repeal a certain legal provision, by means of free, equal, direct and secret vote.